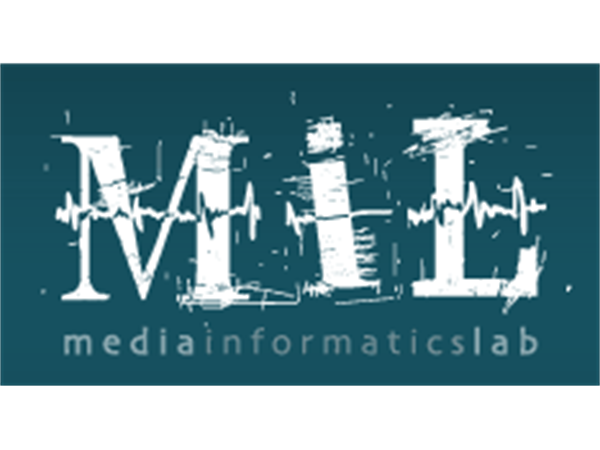 Second issue of the InVID Newsletter 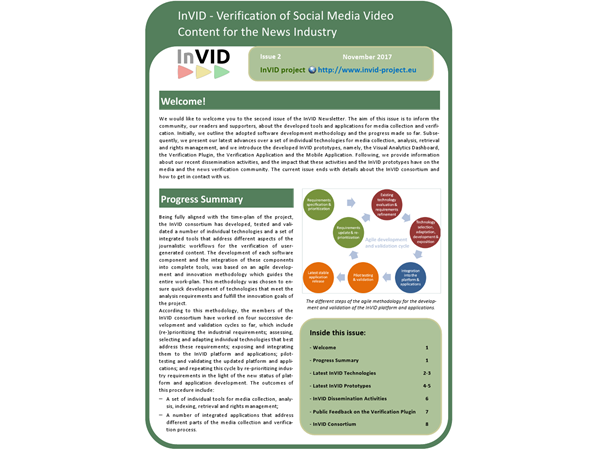 We are pleased to announce the release of the second issue of the InVID newsletter! The aim of this issue is to inform the community, our readers and supporters, about the developed tools and applications for media collection and verification.

Within the pages of this issue, the reader can find information about:

The issue ends with details about the InVID consortium and how to get in contact with us.

Please find the newsletter at: http://www.invid-project.eu/newsletters 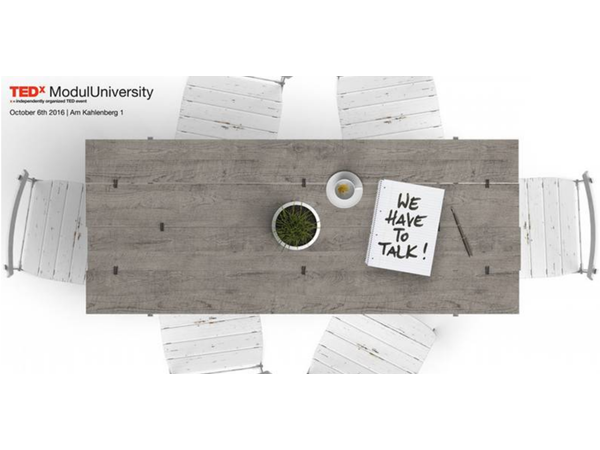 Arno Scharl from webLyzard technology, a member of the InVID consortium gave a presentation at the TEDx Modul University talk on October 6th, 2016. His presentation, entitled “Analyzing the Digital Talk: Visual Tools for Exploring Global Communication Flows”, discussed how recent technologies can assist professionals in analysing, understanding and exploiting information extracted from big data repositories. His talk also featured novel InVID visualisation components that reveal emerging stories in the collected data and can support professionals to monitor the latest trends and explore global communication flows (please note that TEDx talks generally do not include any project logos or URLs).

The video of the TEDx talk can be seen below;  the slides can be downloaded from SlideShare.