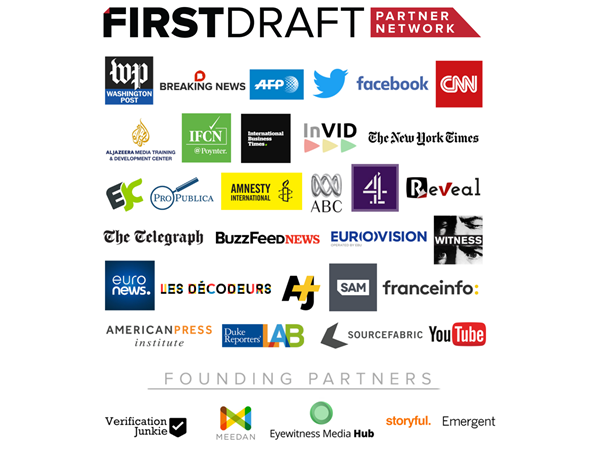 We are thrilled to announce the participation of the InVID project to the partner network of First Draft News, that aims to tackle issues of trust and truth in reporting information that emerges online. The members of the InVID consortium will join their efforts for developing technologies for video verification, with a group of over thirty major news and technology organizations including (but not restricted to) Facebook, Twitter, YouTube, The New York Times, The Washington Post, BuzzFeed News, CNN, ABC News (Australia), AJ+, ProPublica, Agence France-Presse, Channel 4 New and The Telegraph.

Check the First Draft News public announcement for further details about this collaboration! 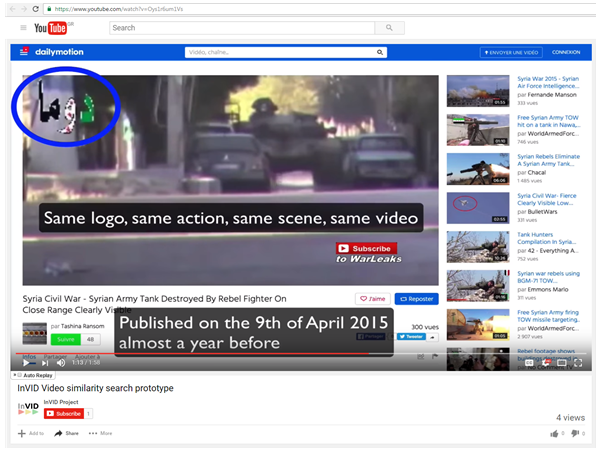 Check out the new InVID video demo on similarity search for video verification, made by Denis Teyssou of AFP.

Starting from a video uploaded to YouTube on March 7th 2016, Denis demonstrates a verification process based on reverse image search using keyframes and the YouTube API. The outcome of this process can assist journalists in making a decision about the originality of the video. Other InVID technologies for visual analysis that are currently under development, such as sub-shot segmentation and logo detection, can enhance the efficiency and the robustness of video similarity search.

For further news, stay tuned on the InVID YouTube channel! 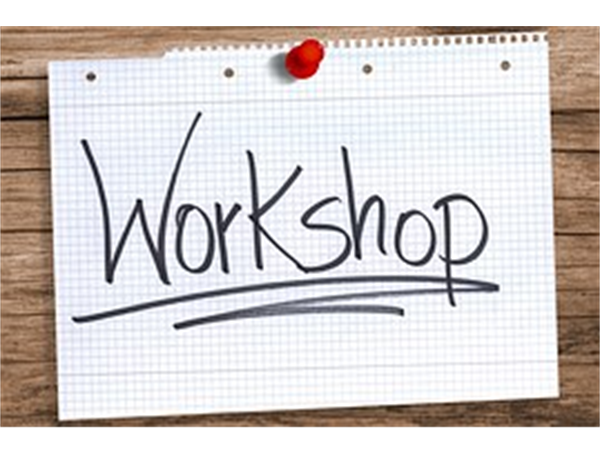