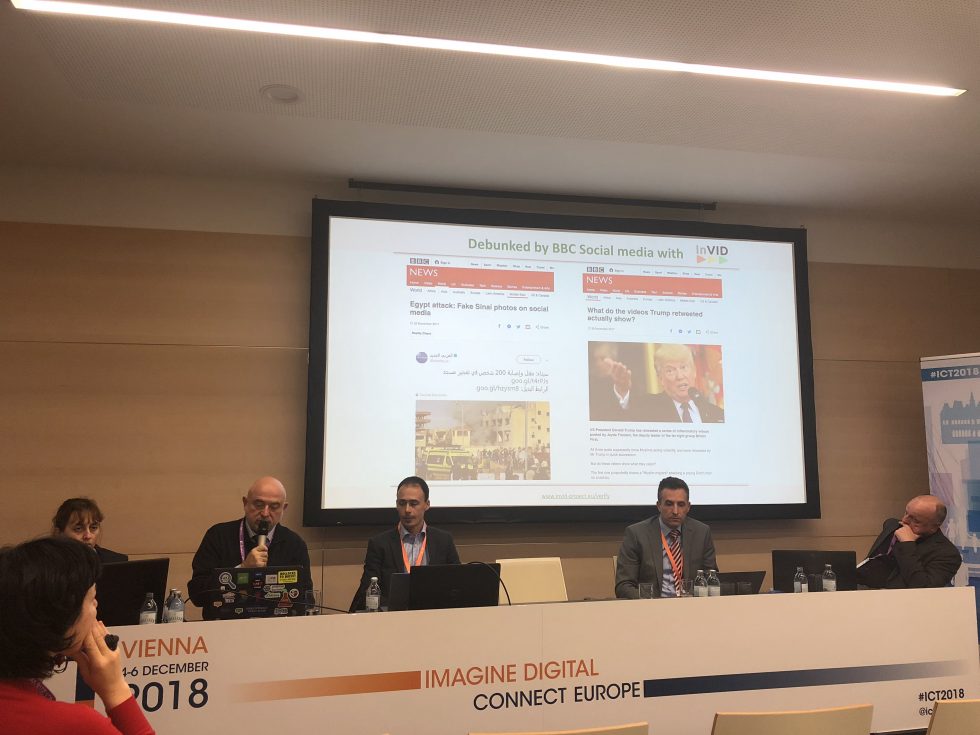 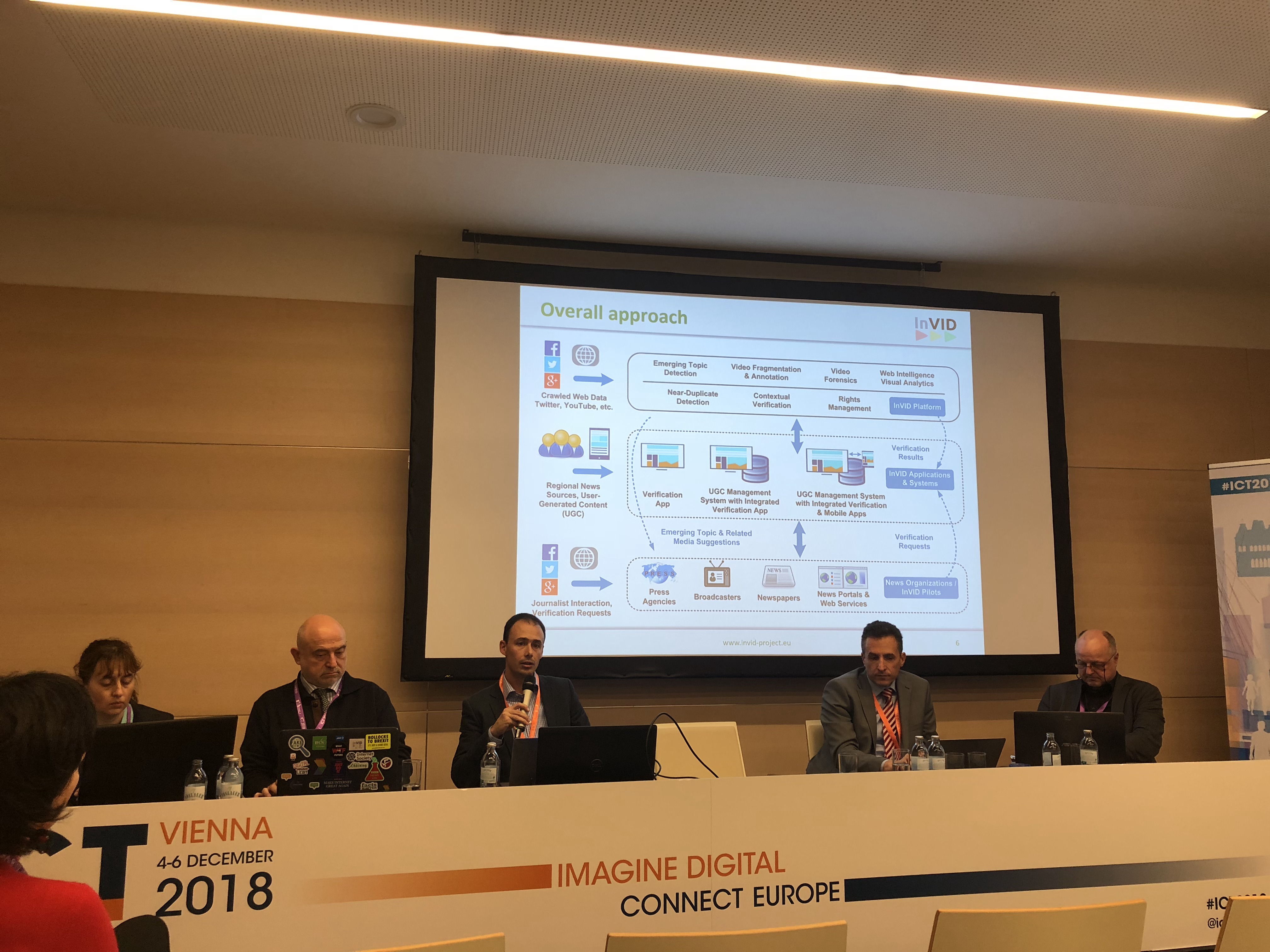 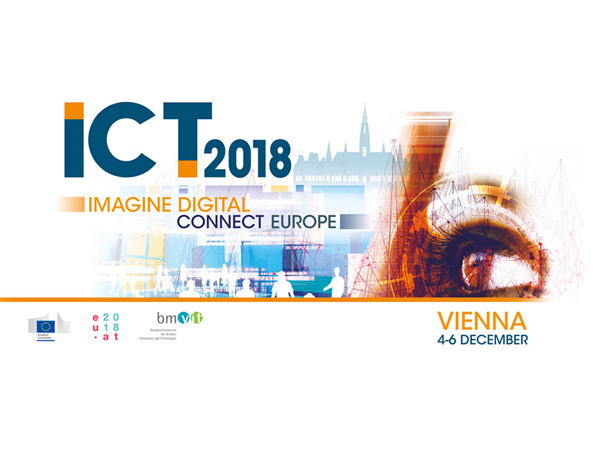 InVID will have a booth in the ICT 2018 Exhibition, which is part of the flagship EU meeting on Information and Communication Technologies, the ICT 2018 event, taking place in Vienna on 4-6 December 2018. Meet us in Hall X3, Stand i24 to see the latest InVID tools and technologies in action, and explore collaboration possibilities. 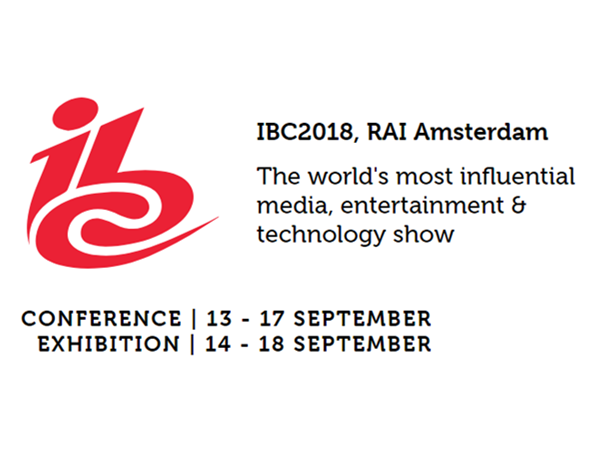 InVID has a booth in the IBC 2018 Exhibition – the top annual business conference and exhibition of the media, entertainment and technology industry, held in RAI Amsterdam, Sept. 14-18, 2018.

Meet InVID in the Future Zone of IBC 2018, Hall 8, stand 8.F16. We will be there to showcase the latest InVID tools and technologies, and discuss with you how InVID can address your individual video and news verification needs. 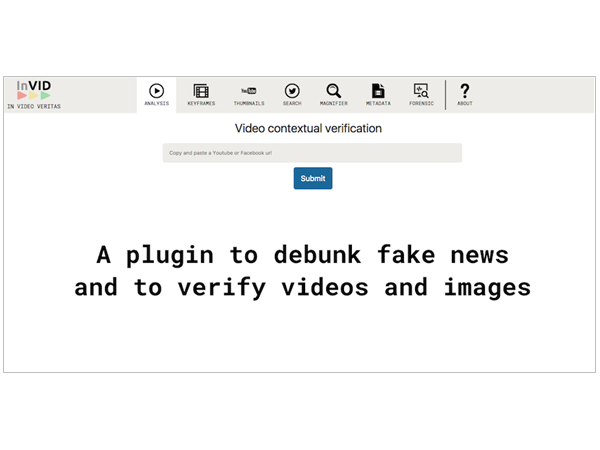