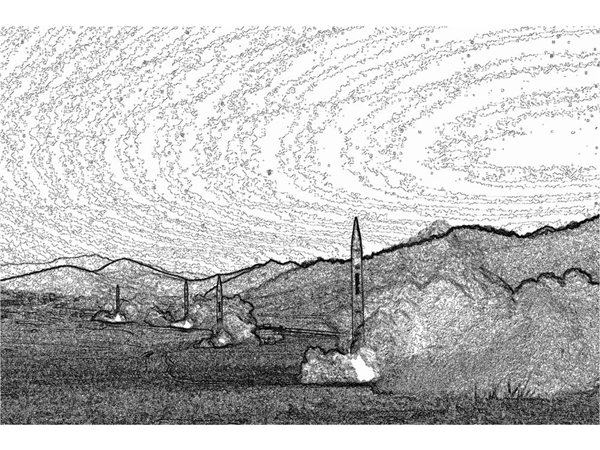 TUNGSTENE technology, a core component of the InVID Verification Application, is used since 2016 by the Middlebury Institute of Internation Studies at Monterey (MIIS). In particular, this technology is used by scientists who aim to assess the digital photographs related to weapons of mass destructions, such as the missiles and nuclear weapons that North Korea is working on. The capabilities of TUNGSTENE technology are utilized for evaluating the authenticity of the photographs provided by North Korea and for extracting physical information from the digital images on the missiles themselves. In March 6th 2017, North Korea proceeded to a test launch of several missiles. The scientists from the MIIS analyzed the content and reached the conclusion that, very likely, the photographs were authentic and the launch was real. Further details about this investigation can be found here. 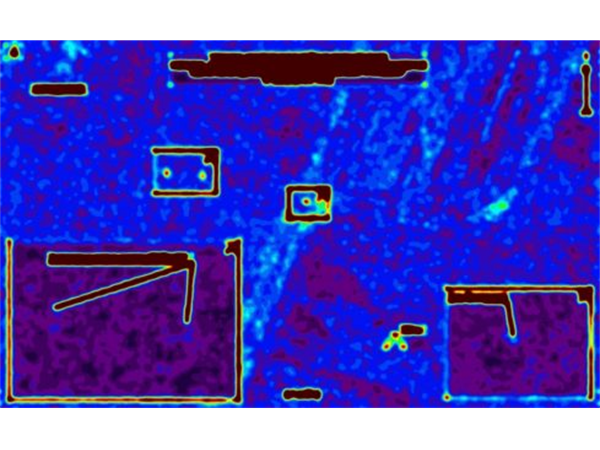 TUNGSTÈNE Technology was used on MH17 crash investigation. The American blog www.armscontrolwonk.com published a full analysis made by a team from the Middlebury Institute’s James Martin Center for Nonproliferation Studies (CNS). The researchers have determined that images the Russian government published as part of its investigation into the downing of Malaysian Airlines Flight 17 over Ukraine two years ago have been “significantly modified or altered”. Jeffrey Lewis, Melissa Hanham, Catherine Dill and Dave Schmerler of CNS analyzed the images using Tungstène, a suite of forensic software that is used in the InVID project for detecting alterations to images, that was provided by an anonymous donor (MIIS). The full review is available here. Furthermore, this published analysis was also covered by The New York Times