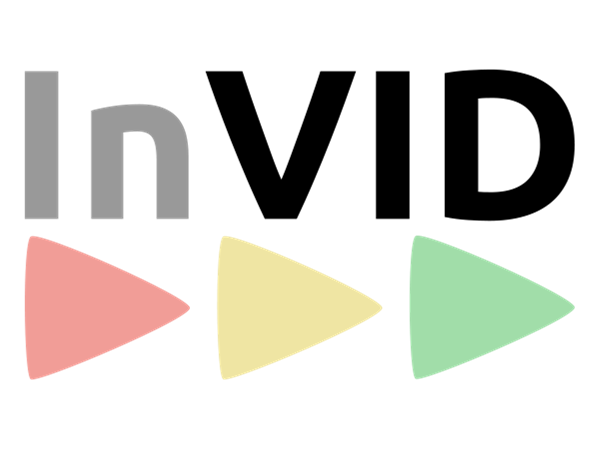 InVID at ARD Verification meeting of public broadcasters. Mr. Ruben Bouwmeester from Deutsche Welle, a member of the InVID consortium, participated in the ARD verification meeting of public broadcasters in Germany, at SWR Mainz on 26 April 2016. Mr. Bouwmeester gave a general talk about verification activities, how this is tackled at media organisations, what initiatives there are (from tools to projects) and such like. His talk included mentioning of what we do in InVID with respect to video verification. The audience of the event was composed of hands-on journalists and verification experts.